Manchester United will face Austrian side LASK in the last 16 of the Europa League.

Rangers will be at Ibrox for the first leg on March 12, with Wolves and Manchester United away from home. The second legs will take place on March 19.

With no seedings or country protection, the draw could have pitted two of the British clubs against each other, but they were kept apart in what looks a favourable outcome.

However, United’s little-known opponents LASK are currently top of the Austrian Bundesliga, while Olympiacos knocked out Arsenal with an extra-time winner at the Emirates on Thursday.

Rangers will be buoyed by their last-32 victory over Braga as they taken on Leverkusen, who are fifth in the Bundesliga, six points behind leaders Bayern Munich.

The winner of the tie between Red Bull Salzburg and Eintracht Frankfurt – which is being staged on Friday after being postponed due to bad weather – will play Swiss side Basel.

The Swiss government has banned all events involving more than 1,000 people until at least March 15. The second leg is due be held on March 19.

Eintracht hold a 4-1 lead from the first leg against Salzburg. 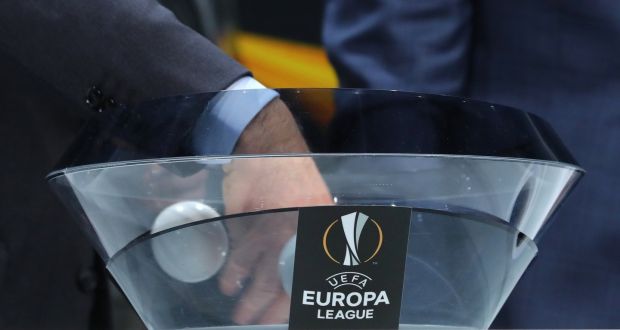 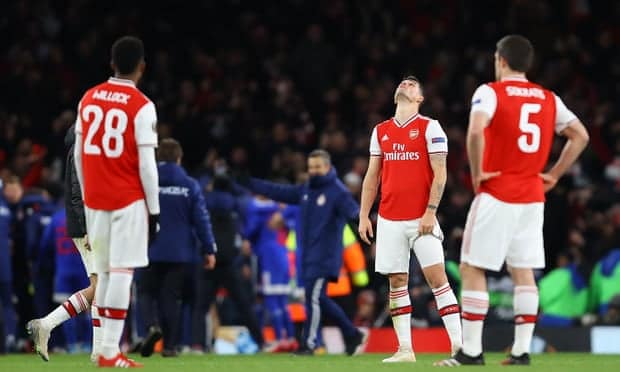 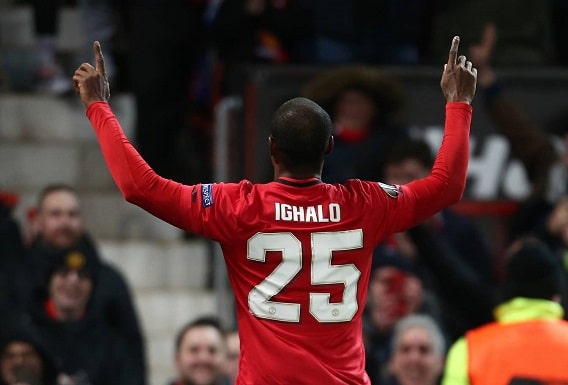